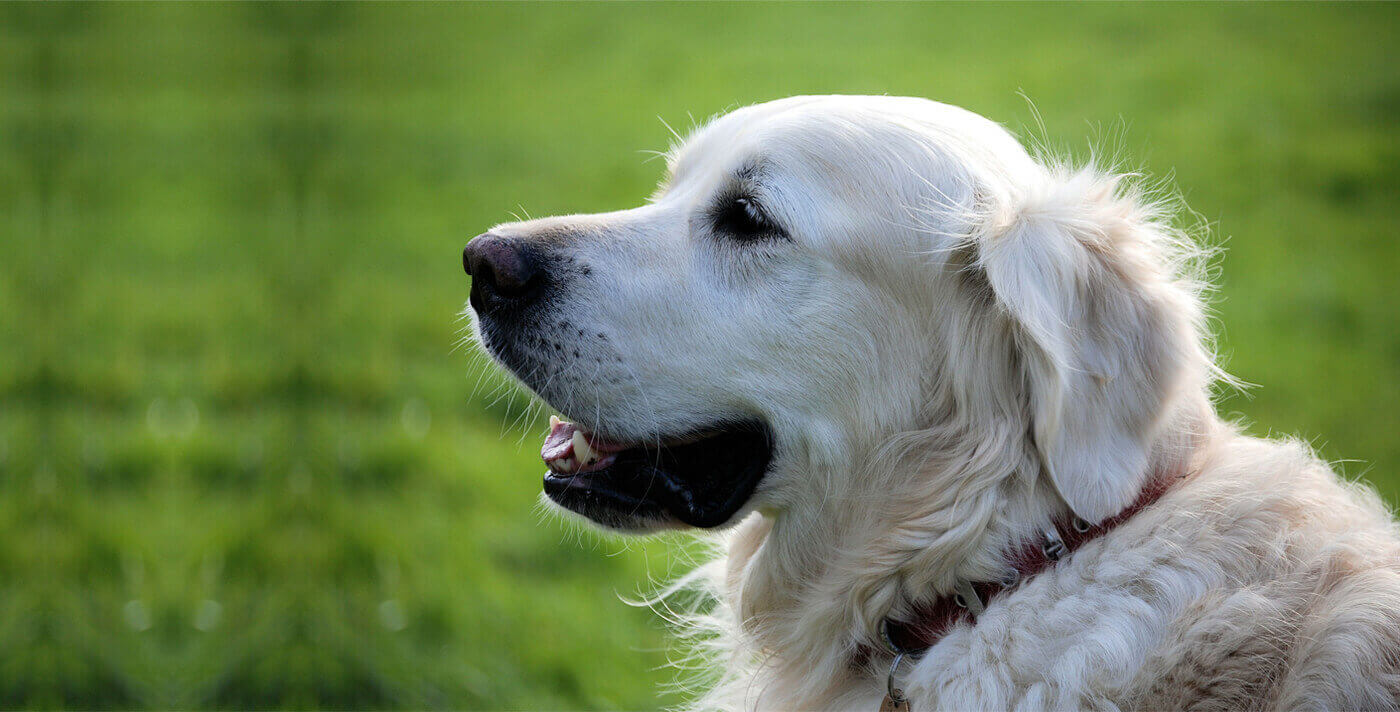 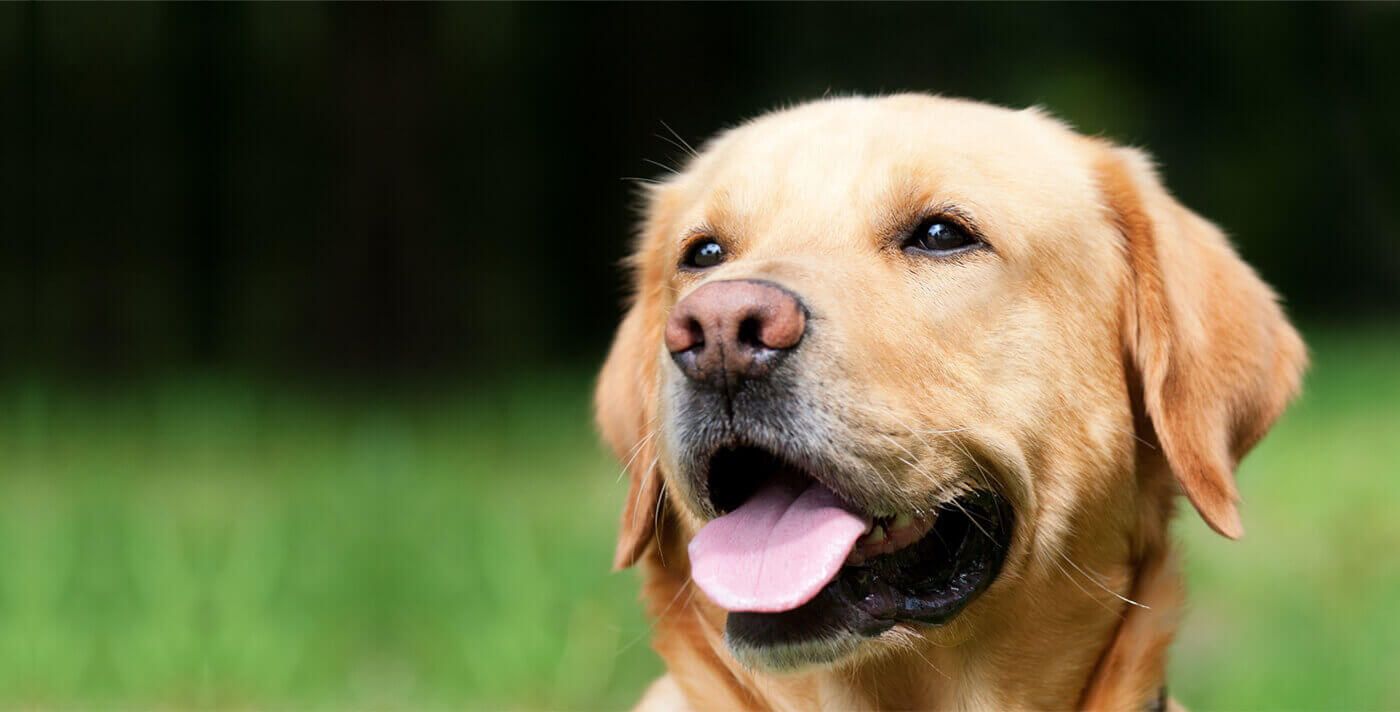 The Right Pet For Your Family

Shelter for all types of animals

All types of pet grooming services

Lets take out your pet for a walk 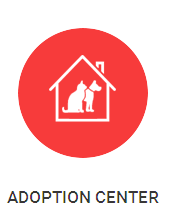 Adopt your loving best frend companion now. Visit to our pet rescue adoption page to review our adoption policies and… 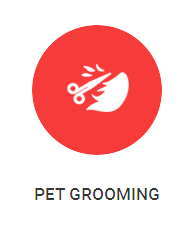 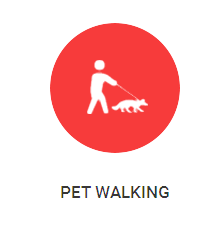 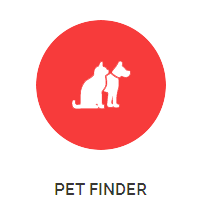 Pet Finder Find You Pet - Find your compartible pet friend for you and for your familty here. Let’s look… 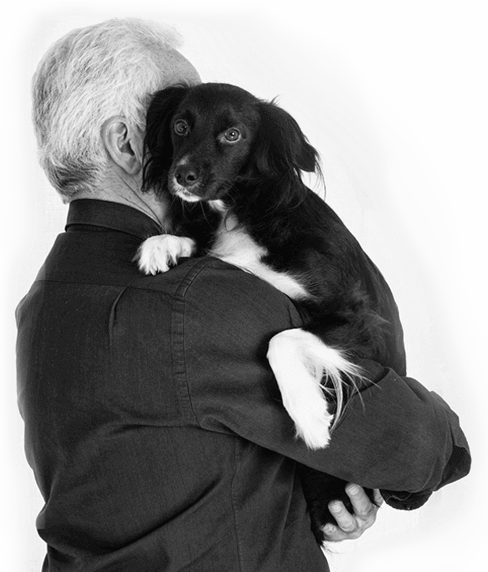 Pet Adoption. Be Part
of Something
Beautiful!

Wikipedia says it best below.

Adoption  is the process of taking responsibility for a pet that a previous owner has abandoned or released to a shelter or rescue organization. Common sources for adoptable pets are animal shelters and rescue groups like ours. Some organizations give adopters ownership of the pet, while others use a guardianship model wherein the organization retains some control over the animal’s future use or care.

Online pet adoption sites have databases of pets being housed by thousands of animal shelters and rescue groups, and are searchable by the public.

A black cat waiting to be adopted. Because of the superstitions surrounding black cats, they are disproportionately more common in shelters than in the general population and less likely to be adopted than are cats of other colors.

People deal with their unwanted pets in many ways. Some people have the pet euthanized (also known as putting down or putting to sleep), although many veterinarians do not consider this to be an ethical use of their resources for young and healthy animals, while others argue that euthanasia is a more humane option than leaving a pet in a cage for very long periods of time. Other people simply release the pet into the wild or otherwise abandon it, with the expectation that it will be able to take care of itself or that it will be found and adopted. More often, these pets succumb to hunger, weather, traffic, or common and treatable health problems. Some people euthanize pets because of terminal illnesses or injuries, while others even do it for common health problems that they cannot, or will not, pay to treat.

More responsible owners will take the pet to a shelter, or call a rescue organization, where it will be cared for properly until a home can be found. Another method is rehoming (finding another owner). Reasons for surrendering a pet may be due to allergies, the pet-owner’s death, divorce, the birth of a baby, or relocation.

Won’t you be the perfect angel for these loving family best friends now? Read More 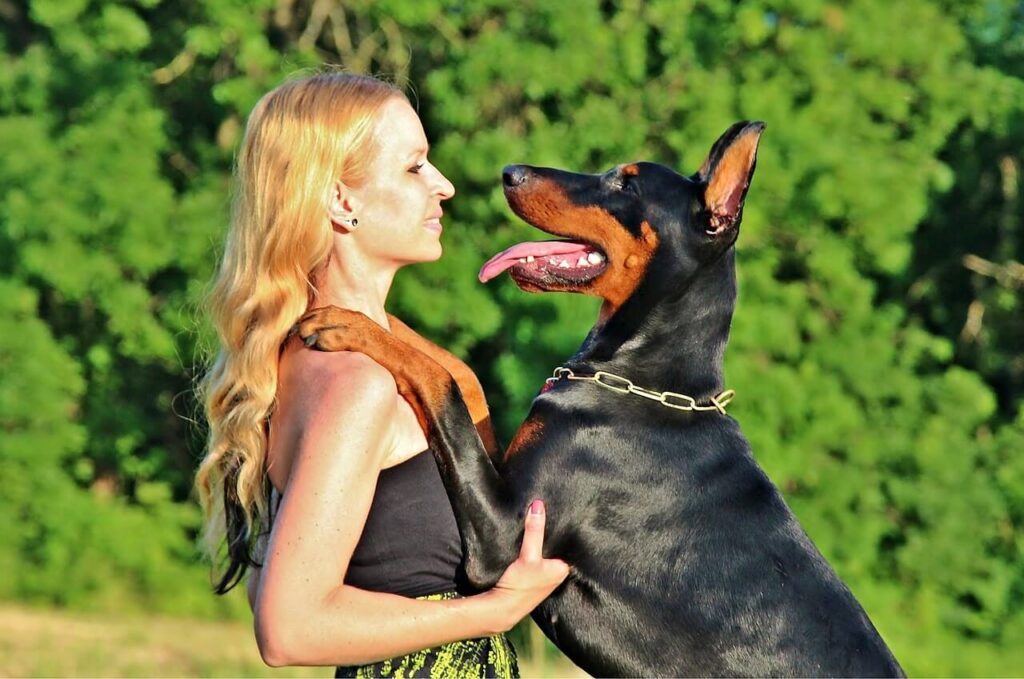 Welcome to PetRescueAdoption. We are happy to share the partion of rescuing our best friends... 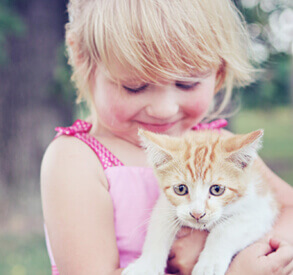 kitten you fell in love with

Remember when you were little, and you found a kitten you fell in love with?... 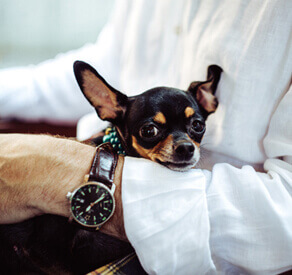 Happy Chihuahua Can you feel the love between this happy chihuahua and her loving owner?...

They Say About Us

Wonderful people and place. Excellent service. The animal are well taking care of 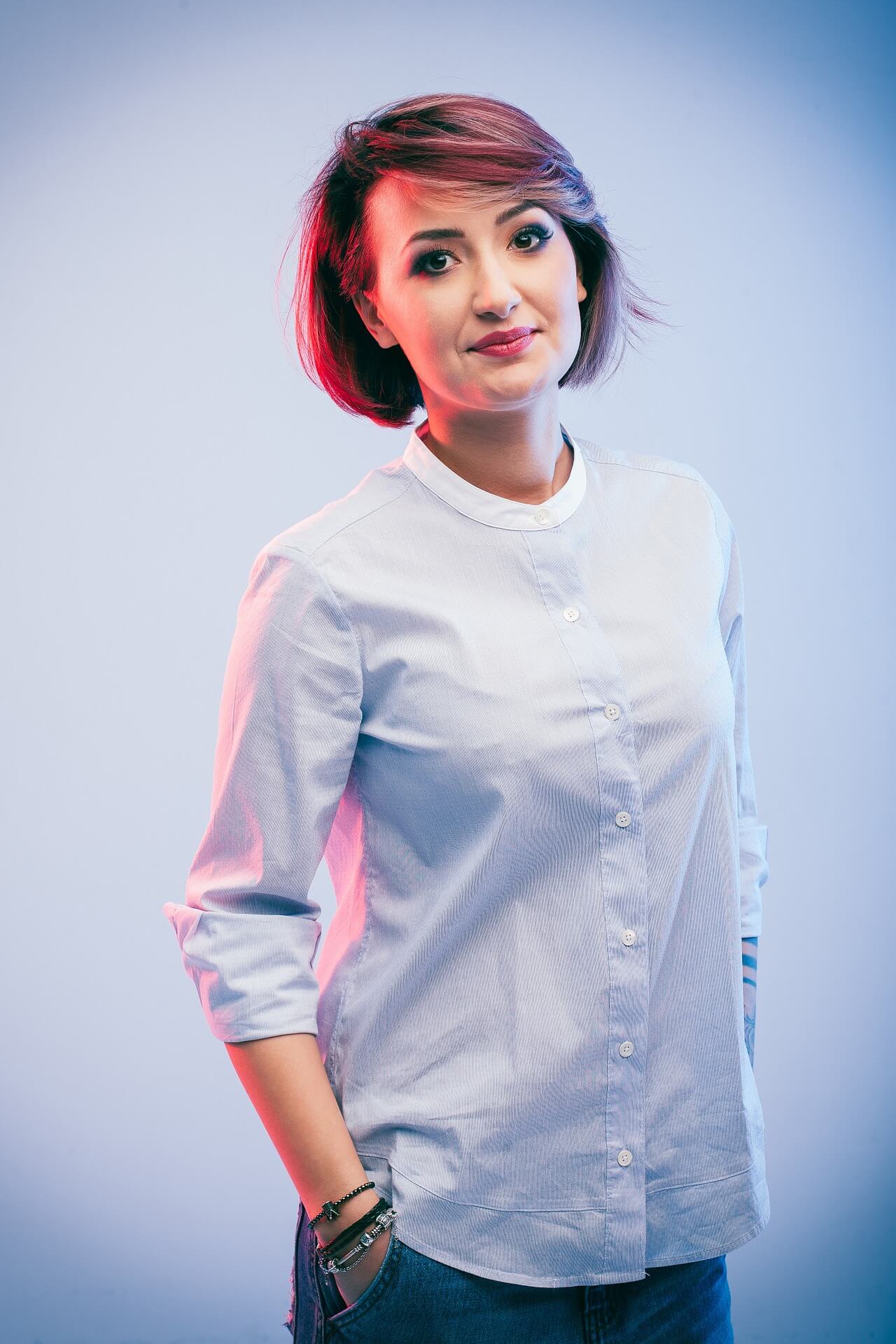 They take pride in matching you to your perfect pet soulmate” “The process was thorough to insure I am the right person to adopt a rescue. 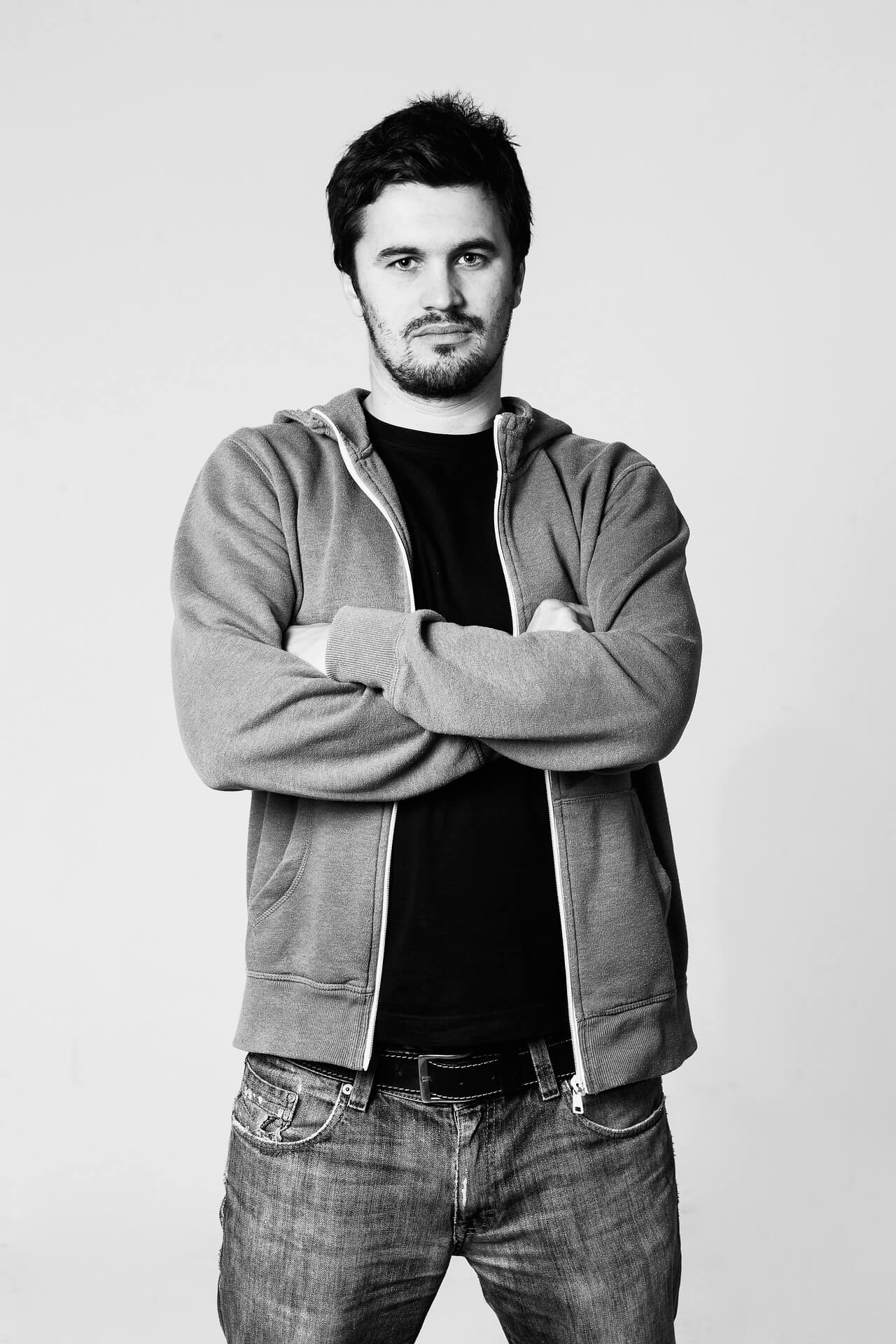 Great people. They care about what they do for the rescues They helped me understand these pets were given up abandoned or abused and need the right person to care for them in a forever home. I appreciate their careful thoughtfulness they take in this process It was love at first sight when I looked into my dogs eyes. Thank you Pet Rescue Adoption for bringing us together! 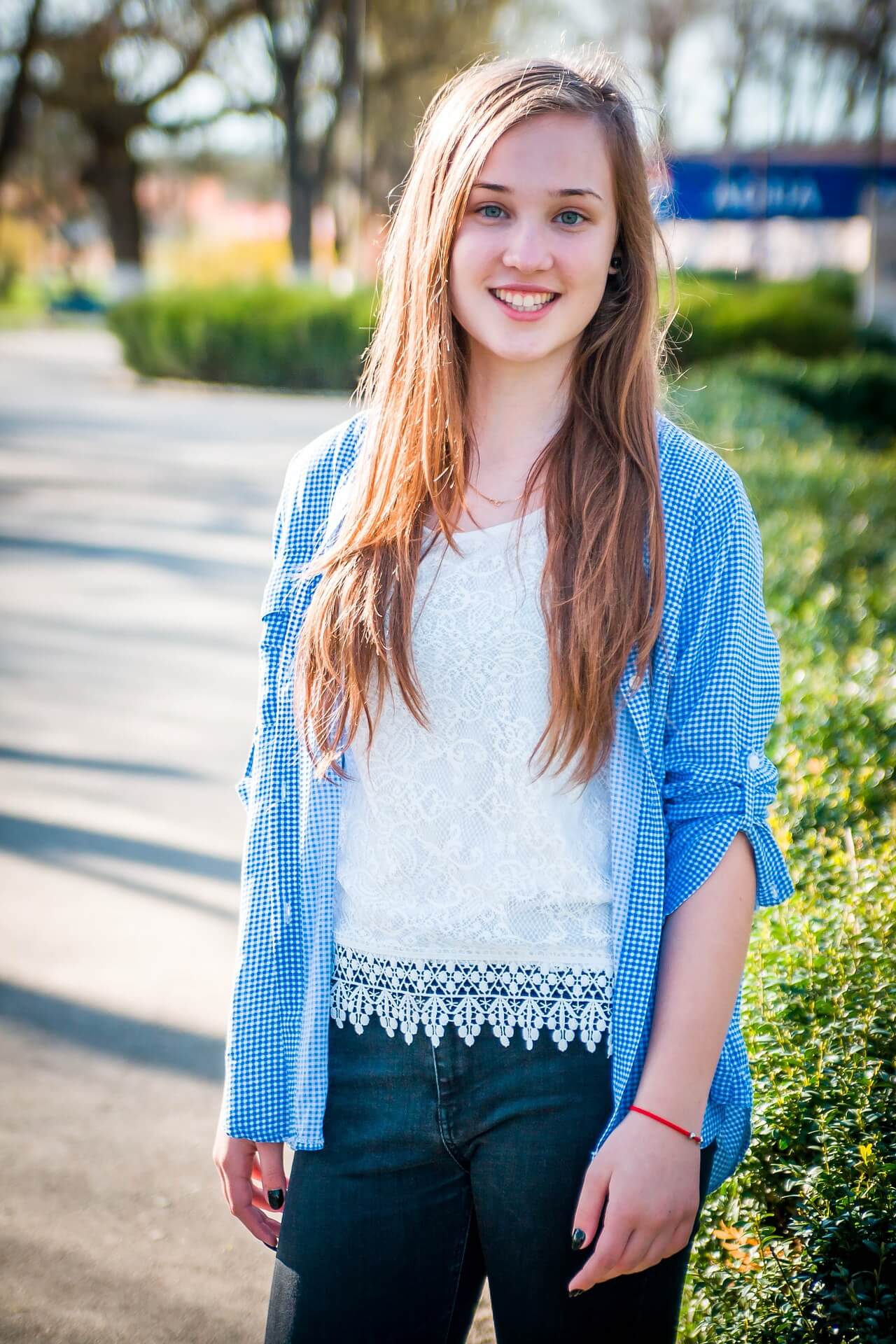 “I wanted to adopt from an organization that truly cares about saving animals' lives and placing them in caring homes. PRA does just that!”

“It was love at first sight when I looked into my dogs eyes. Thank you Pet Rescue Adoption for bringing us together!” . 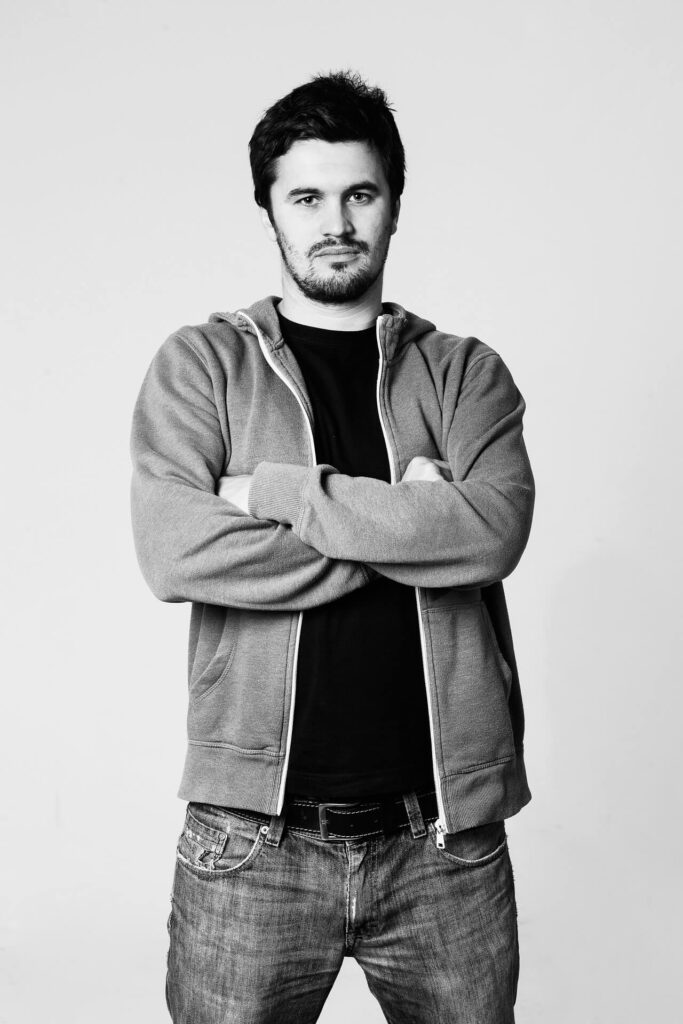 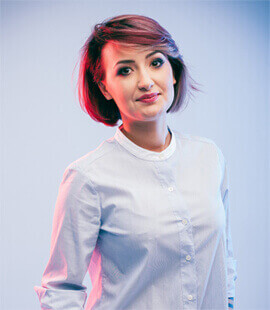 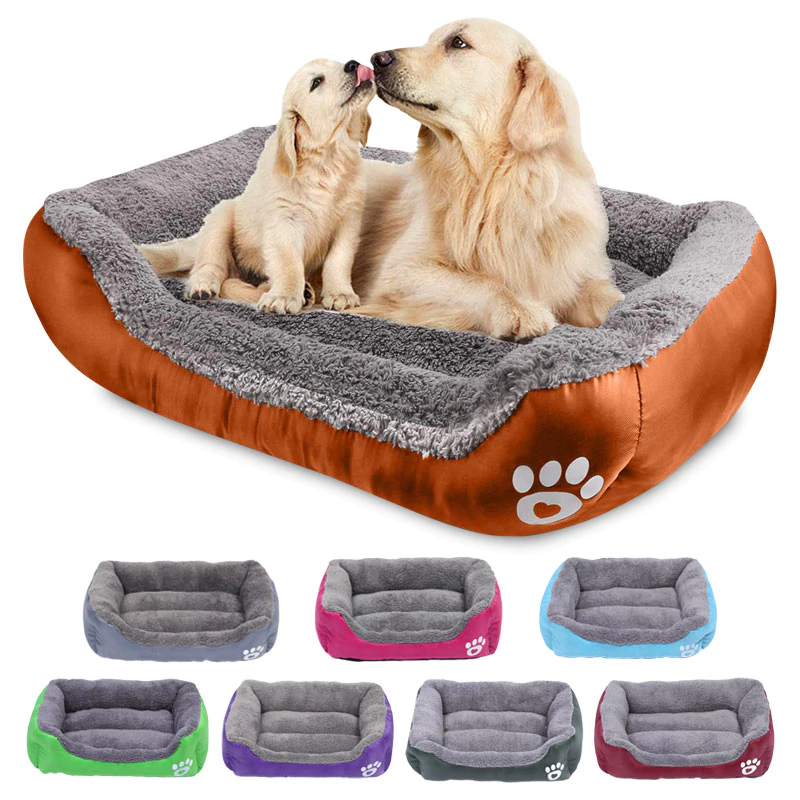 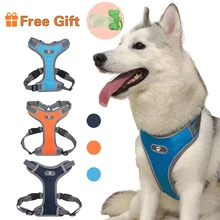 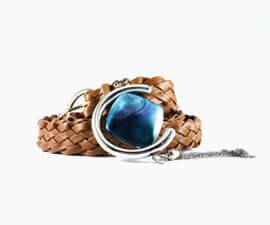 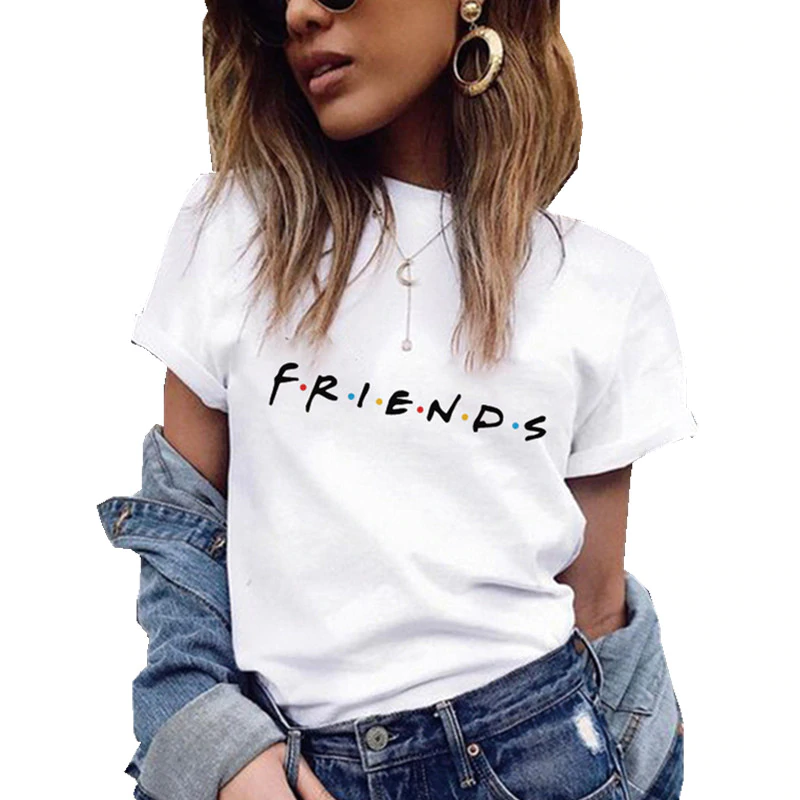